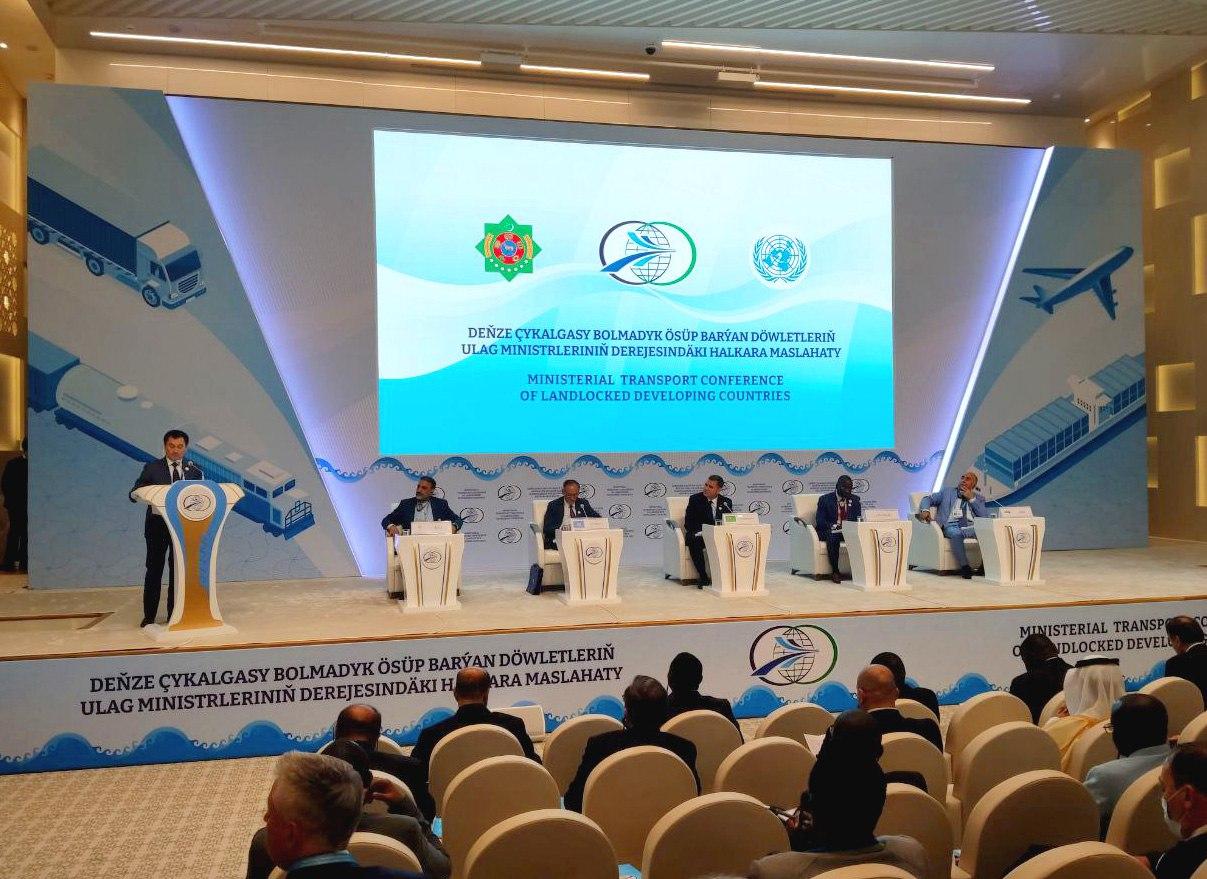 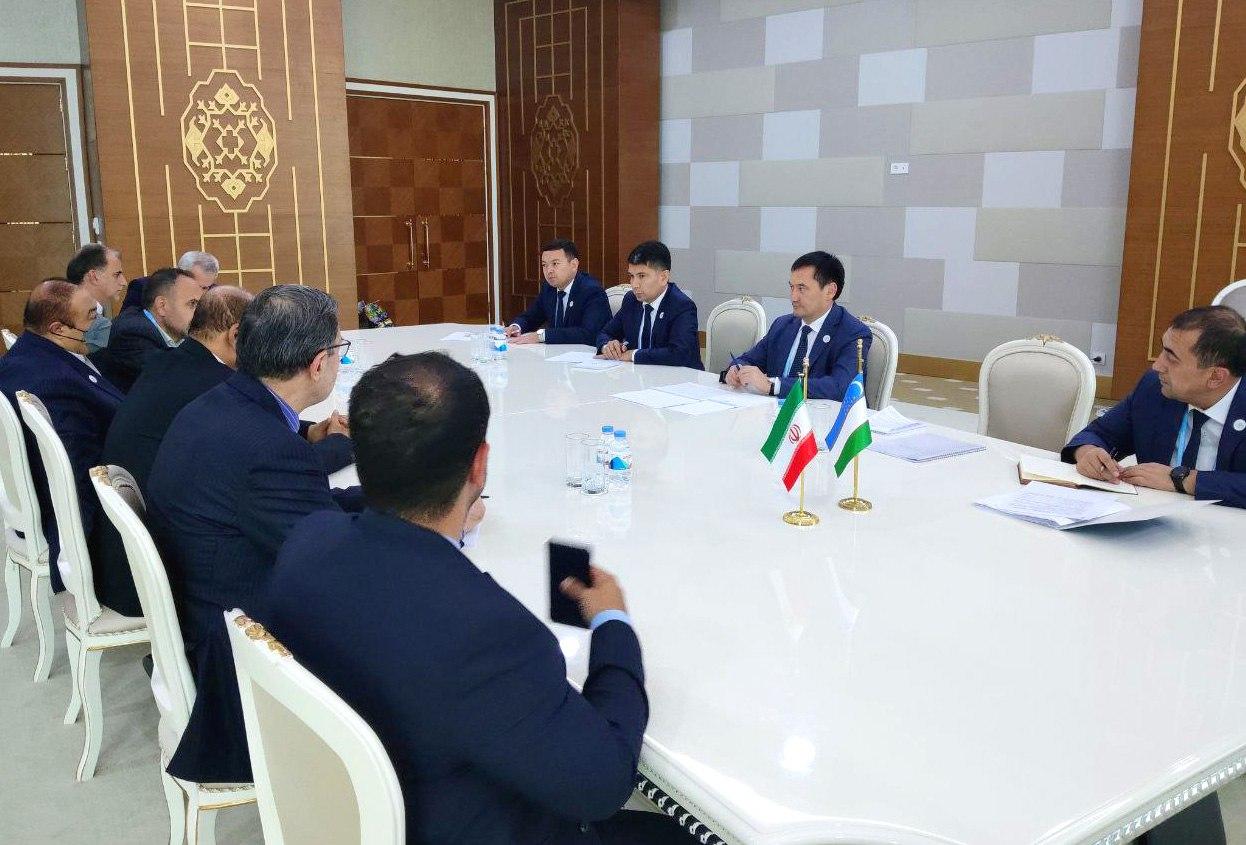 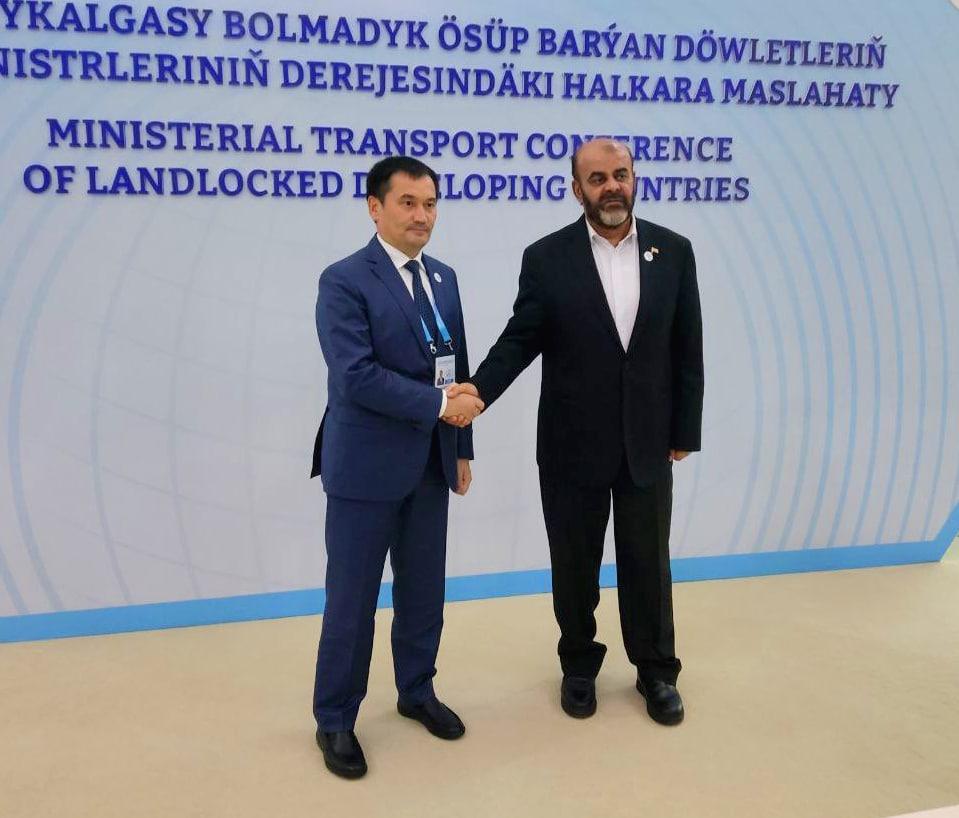 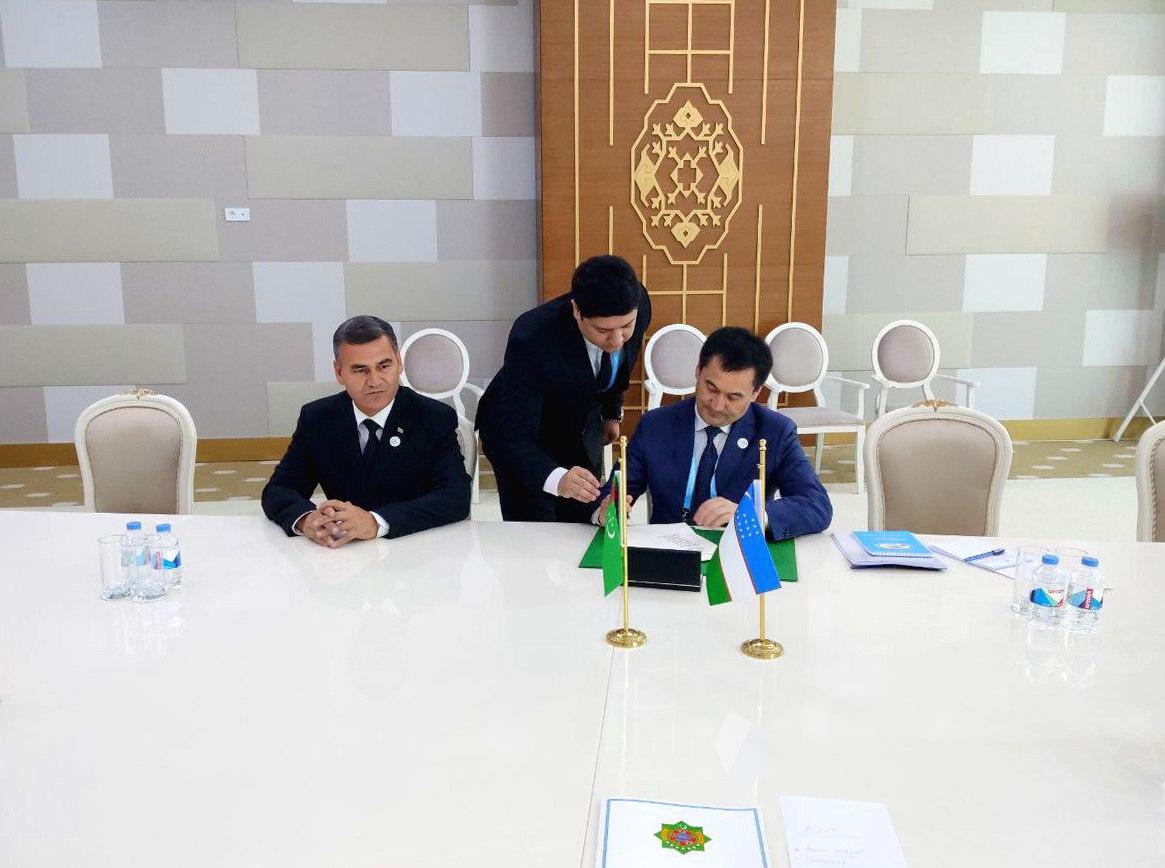 As previously reported, on August 15-16 of this year, an international conference of transport ministers of landlocked countries on the theme "Ashkhabad process: to strengthen interdependence" was held in the "Avaza" national tourist zone of Turkmenistan. .

In the plenary session of the conference on "Transport financing for sustainable economic recovery after the global pandemic, development of ideas, experience, initiatives at the level of transport ministers", Minister of Transport of the Republic of Uzbekistan Ilhom Mahkamov, Director General of the Transport and Communications Agency under the Cabinet of Ministers of Turkmenistan Mammetkhan Chakiyev, The Minister of Energy and Infrastructure of the United Arab Emirates Suhail Al-Mazroui, the Minister of Roads and Urban Development of Iran Saeed Rustam Qasimi and the Minister of Transport of Tajikistan Azim Ibrahim participated.

Within the framework of the conference, the Minister of Transport of the Republic of Uzbekistan Ilhom Mahkamov, the Director General of the Transport and Communications Agency of Turkmenistan Mammetkhan Chakiyev and the Minister of Roads and Urban Development of Iran Said Rustam Qasimi will develop mutual cooperation in the field of transport and logistics, provide mutual benefits in cargo transportation. and conducted bilateral negotiations on the issue of providing facilities to national carriers.

During the negotiations with Mammetkhan Chakiyev, within the framework of the Ashgabat agreement, the parties agreed to organize intermodal transportation of goods to Turkey (via Lake Van) through the international transport and transit corridor "Uzbekistan-Turkmenistan-Iran", tolls collected on road transport Agreements were reached on the reduction of restrictions and the simplification of the procedure for obtaining a Turkmenistan visa for national drivers of the Republic of Uzbekistan.

In the negotiations with the Minister of Roads and Urban Development of Iran, Said Rustam Qasimi, it was decided to reduce the amount of fees and charges for international cargo transportation by car, to organize pilot cargo car transportation from the port of "Chobahor" to Uzbekistan. In order to develop transportation in the "China-Europe" transport route through Uzbekistan, it was agreed to jointly develop a transportation scheme through Turkey's Lake Van with the Iranian side.

At the end of the meetings, a five-way Memorandum of Agreement was signed on amendments and additions to the Ashgabat Agreement signed in 2011 by the Minister of Transport I.Mahkamov.