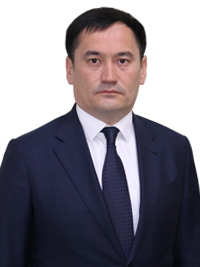 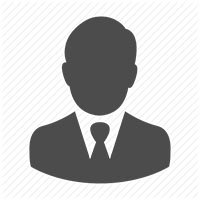 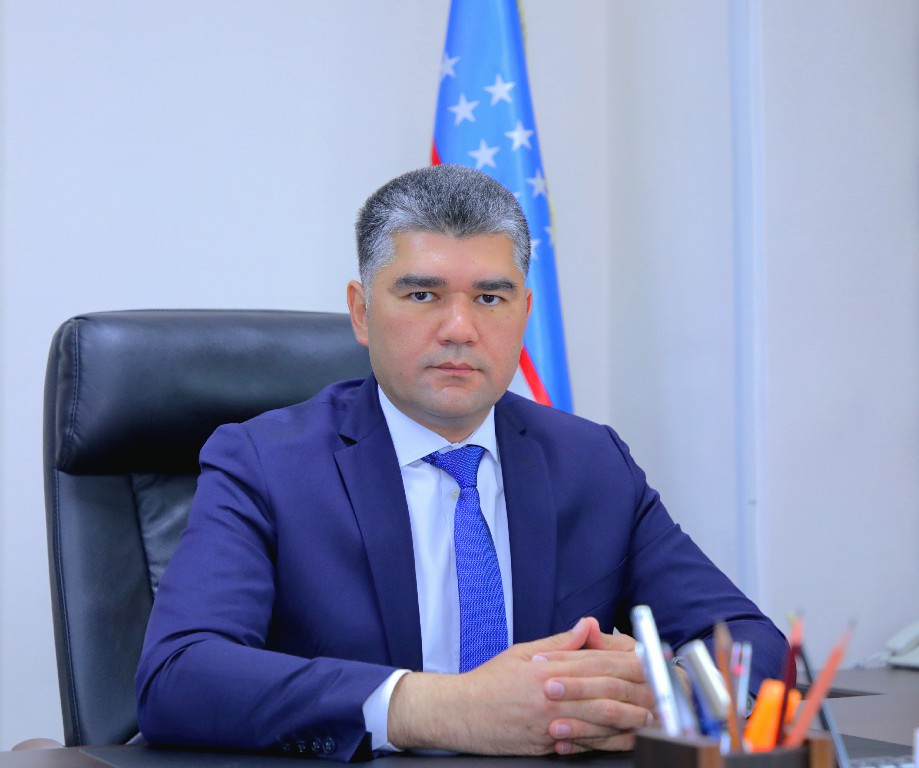 Makhkamov Ilkhom Rustamovich was born in 1979 in Tashkent. Education is high: Bachelor's and Master's degrees’ of the Tashkent Automobile and Road Institute, with a major in engineering economics and marketing. He was educated at the Academy of Public Administration under the President of the Republic of Uzbekistan on the basics and principles of market economy.

Makhkamov began his first career as the chief specialist of the accounting department of the department of buildings of the Tashkent city Khokimiyat and continued as the head of the department. In the following years, he worked in a number of managerial positions in the State Unitary Enterprise "Vodokanal" - from the deputy chief technologist to the manager.

At the same time, he worked as Director General of the Territorial Association of Communal Use of Tashkent, Director General of the agency “Uzkommunkhizmat”, head of the information and analytical department for the municipal sphere, transport, capital construction and construction industry of the Cabinet of Ministers of the Republic of Uzbekistan.

Since 2019, he started working in the Ministry of Transport of the Republic of Uzbekistan as First Deputy Minister, currently he is the Minister of Transport.

Abdusamat Abduvakhidovich Muminov was born in 1975 in Tashkent. Education-Higher. He graduated the Tashkent Institute of Railway Transport Engineers and the Academy of Public Administration under the President of the Republic of Uzbekistan (Master's degree).

He is an engineer of communications, telemechanics and automation of rail transport, and he majored in Public Administration.

Abdusamat Abduvakhidovich Muminov began his career as an electrician at the Center for Statistics, Information and Computer Technology of the State Unitary Enterprise "Uzbekistan Temir Yullari". Then he worked in a various position in a number of government agencies and organizations.

Prior to his appointment as Deputy Minister of Transport, Abdusamat Muminov worked as a head of the Department of Transport Development, Customs Administration and Logistics of the Presidential Administration.

Choriev Jasurbek Ergashevich was born in 1978 in Denau, Surkhandarya region.

Education-Higher. He graduated the University of World Economy and Diplomacy, the University of Colorado at Boulder (USA) and the Tashkent State Aviation Institute (Master's degree). He’s major is specialized in the field of operational and aviation management.

Choriev Jasurbek Ergashevich began his career as a first-class specialist in the Chkalov Aviation Production Association. Then he continued his work in the airlines of a number of foreign countries: